How to Build High Performing Teams 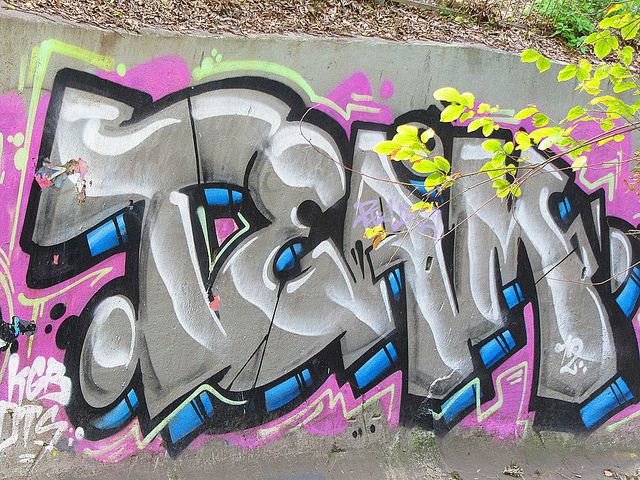 In the book we dive into the question of what truly distinguishes high performing teams from those that might be otherwise. It’s a question that is worth exploring not only because every business chases high performance, but also because there is a good potential for misinterpretation and a poor understanding of what truly makes a difference. Our point in looking at the research behind this question is that creating an environment that supports high performance is critical to any business that wants to be more agile, and yet incentives and rewards are so often positioned around the wrong things.
Some of the best, and most comprehensive, research into team performance has been done by Google. Their comprehensive multi-year studies, aligned to academic research findings and conducted across hundreds of teams, have shown that many of the factors that we traditionally associate with significantly influencing team performance (team composition and longevity, background, personality or skills of team members) make little difference.
Instead, it was the group norms (or what Charles Duhigg calls: ‘the traditions, behavioural standards and unwritten rules that govern how we function when we gather’) that made a critical difference, and acted to raise a group’s collective intelligence. High performing teams all exhibited a high level of ‘psychological safety’, which Professor Amy Edmondson from Harvard Business School defines as a ‘shared belief held by members of a team that the team is safe for interpersonal risk-taking’.
What most people miss about high performing teams is that, rather than focus all your attention on perfecting skills and composition, what is more critical is how the team communicates and works together. In other words, the ‘softer elements’ are key.
This is supported by extensive research conducted by MIT’s Human Dynamics Laboratory which shows that even above the individual talent included in the team, it is the manner in which a team communicates that directly impacts how successful they will be (in fact they showed that patterns of communication was the single most important predictor of a team’s success).
Research across a wide set of industries that had similar teams with varying performance demonstrated remarkable consistency in the ‘data signatures’ from the research on the factors that can predict team performance. In particular, successful teams share several common factors (quoted from this HBR article):

In particular there were three key aspects of team communication that really mattered: Energy (the number and nature of exchanges between team members – face to face communication more valuable than email, for example); Engagement (a more even distribution of energy amongst team members being important); Exploration (the energy and communication between team members and other teams – high performing teams, especially those focused on creativity or innovation, seek more outside connections). Relatively simple things, including the number of face-to-face exchanges, a team’s engagement outside of formal meetings, how they socialise together in breaks, really makes a difference. The MIT research shows that ideal team players are what they call ‘charismatic connectors’ – people that ‘circulate actively, engaging people in short, high-energy conversations…are democratic with their time, communicating with everyone equally…listen as much as or more than they talk and are usually very engaged with whomever they’re listening to…connect their teammates with one another and spread ideas around…are appropriately exploratory.’
Team performance is increasingly the critical differentiator between businesses that can compete well in rapidly changing contexts, and those that get left behind. As the best research into high performing teams demonstrates we give a disproportionately high degree of focus to individual skill and team composition, and far too little attention to group norms and patterns of communication. The smart, agile business redresses that balance.
For more like this, and for exclusive content related to the upcoming book on Building the Agile Business, you can sign up here.