Useful tools, tips and resources for scaling a digital business.

Getting out of the way

An Agile Business can move fast against an initiative or change in market circumstance, it’s as applicable to a startup business as it is an established one.

The Balance Between Consistency and Autonomy 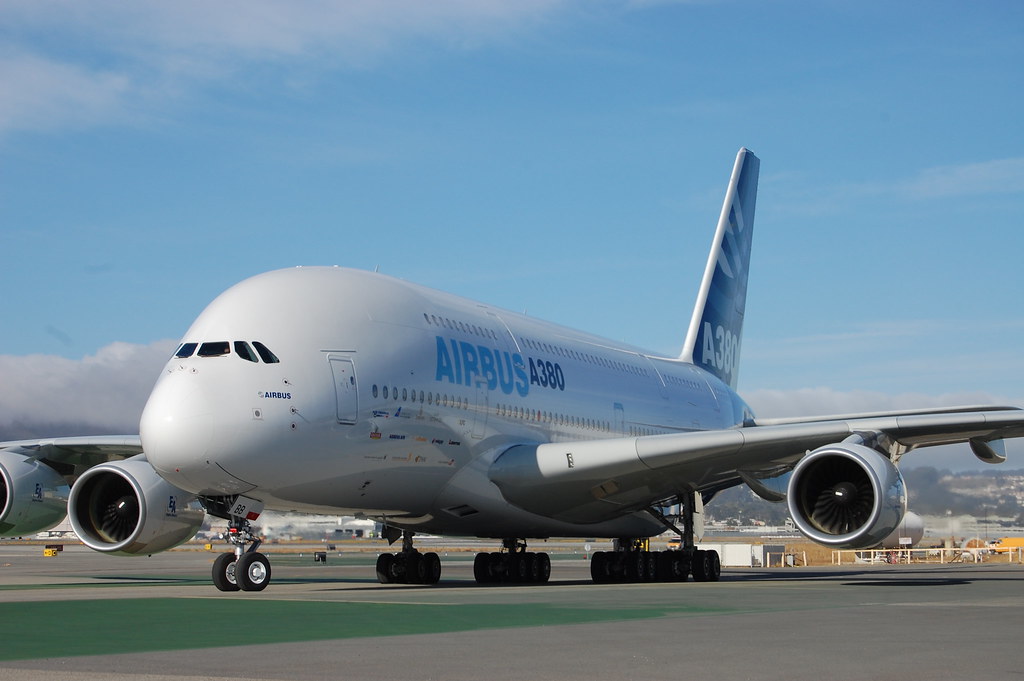 Principle 11 in the agile business manifesto states that the best results emerge from small teams with a high degree of autonomy. Autonomy is critical in the agile organisation, and not only in enabling a culture to move fast. Equipping the right teams with both the required tools and resources and also the freedom to experiment and continuously improve generates momentum and a true learning culture. Autonomy empowers motivation, ownership and responsibility. It is an under-utilised catalyst for digital transformation.
Yet autonomy without alignment can lead to chaos. In the book we talk about the optimal balance between consistency and self-determination that can empower agility. And this case study about the near cataclysm that happened in the project to build the new Airbus A380, the world’s largest commercial airliner, is a stark reminder of what can happen in the absence of proper alignment.
It’s worth reading the whole thing, but the essence of the story focuses on how different design groups working in different countries on the project had used different versions of the same Computer Aided Design (CAD) software. As the engineering drawings were being developed across multiple teams, German and Spanish designers were using version 4 of the CATIA software, whilst British and French teams had upgraded to version 5. The trouble with this was that version 5 of the software was a significant upgrade from the previous version, meaning that there were notable inconsistencies that emerged only as the first aircraft prototype was being built in Toulouse.
Despite being manufactured to specification, as the 530Km of wiring and cables began to be woven into the airframe engineers quickly noticed that many of the wires were a few centimetres too short. The complexity of the wiring system (more than 100,000 wires) coupled with the discrepancies between the software meant that the redesign, rebuild and consequent multiple project delays (‘at one point more than 1,100 German engineers were camped out at the Toulouse production facility trying to rectify the problems’) resulted in months of delays and a huge over-spend.
There was, as the piece points out, other reported context around this project failure that reads like a litany of anti-agility. A complex organisational structure (and the resultant political silos) that originated from the history of the Airbus business as a consortium of separate companies. Not creating a single project team across different centres. Ongoing pressure to keep the project moving forwards to fulfil an overly aggressive schedule. Misdirected emphasis on keeping different parts of the company happy rather than focusing on what was best for the aircraft. Not addressing issues early enough.
Principle 9 in the agile business manifesto states that technical excellence and good design are central to maintaining organisational agility. The Airbus 380 project was delivered almost two years late and several billion dollars over budget. When it comes to building the agile business, autonomy without alignment can prove very costly.
For exclusive content related to the upcoming book on Building the Agile Business, you can sign up here.
Image courtesy